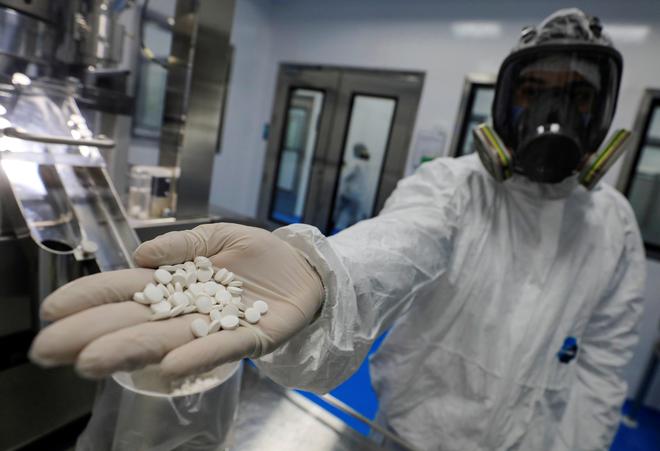 “There are many advantages that can hasten the product approvals and boost up demand for Indian pharmaceuticals in UAE,” R Uday Bhaskar, Director General Pharmaceutical Export Promotion Council (Pharmexcil), told BusinessLine.  As of now, the process of approval for any dossier filed by Indian pharma companies in UAE may take up to 24 months.

“However, now those companies who have facilities approved by eight drug regulators including those of USFDA, EMA, UK-MHRA, TGA-Australia and Health Canada can get approval only in 90 days. This significantly hastens product approval period and thus augurs well for exports,’‘ Bhaskar said.   UAE is also a gateway to exports to GCC and Africa regions and being a re-export country, it can expand the reach of Indian drugs further. GCC market has been estimated at $15 billion out of which $4.6 billion is for generics which is an advantage for India. The presence of large number of USFDA (741 )and 743 European GMP approved facilities in India will also be a positive factor for India. “The cost advantage our exporters offer coupled with a strong tradition of product quality and credibility help us to adually increase presence/consumption of Indian generics in UAE and GCC,’‘ the Pharmexcil DG said.

India participates mostly in the generic sector of UAE. Though UAE pharma market size is of $3.5 billion, its generic market inclusive of vaccines is Just $ 718 million in 2021. Generic market is projected to grow at a CAGR of 7 per cent in the next five years. It may reach $1,000 million by 2026. ”It is to be noted that UAE is developing as a mini logistical centre which can help Indian pharma exporters,’‘ the official said.  India’s pharma exports to UAE during the last five years ending FY-21 grew at a CAGR of 24 per cent which is much faster than UAE’s local market.  However, India’s pharmaceutical exports to UAE are also re-exported to other countries and the data pertaining to the actual consumption in UAE of India’s exports are not available. It is to be noted that the export growth recorded in FY2020-21 was 58.4 per cent ($322 million) is inorganic growth owing to the pandemic and the CAGR observed during 2015-16 to 2019-20 was 16.7 per cent.  “As their local formulation industry is also fast developing India’s exports may have a chance of increasing API’s much faster than now (only 5 per cent CAGR during the last five years). Formulation exports, which have grown by a CAGR of 48 per cent during the last five years may register a smaller figure,’‘ Bhaskar said.   One of the directors of a Hyderabad-based listed pharma company said diversification of geographies should be a top priority for pharma exporters and the trade pact with UAE would act as a catalyst.